One Hundred Years of Kitchen Cabinets

One Hundred Years of Kitchen Cabinets 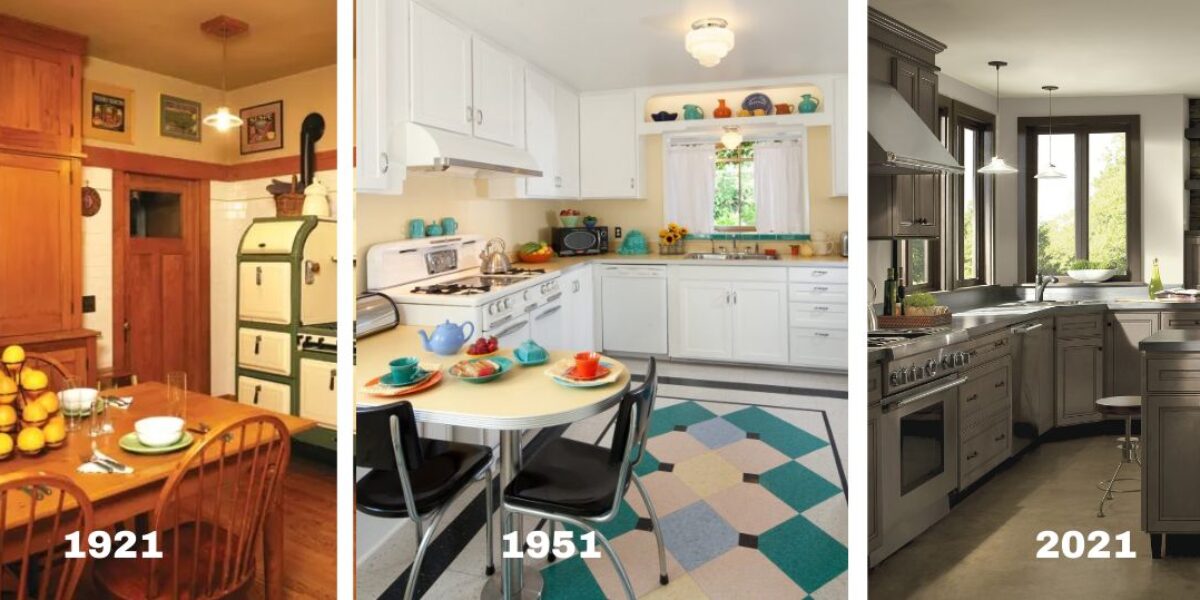 U S Kitchens & Baths honors the (approximately) 100th year anniversary of kitchen cabinets. You may ask, what do you mean? Weren’t kitchen cabinets always in the kitchen?

The answer it seems is that before 1921 or thereabouts, kitchens had no cabinetry with doors nor did they contain countertops and drawers as we know them today. Most had some shelving on which to put a few plates or cups, but no place to store the many gadgets, utensils, pots, dishes, and silverware that we use today.

Kitchens for the most part were open spaces with a single worktable in the center, which was used both for cooking prep as well as dining.  The kitchen in the early 20th century also contained a sink and stove, both on four legs with no storage beneath.

In larger and more affluent homes, where there were often servants to take care of the family, there was a separate room called a butler’s or china pantry, which housed a large dresser and storage areas to keep the pots and pans as well as additional dishes and kitchen items.

The advent of kitchen cabinetry came about a few years after the women’s emancipation movement when more families were leaving the cities and moving into small private homes in suburban areas. Many kitchens were designed in those years like a galley and the idea was to save women steps as they prepared meals each day for their families. By hanging cabinets on both sides of the galley area the woman could quickly and easily access the items she needed in a more organized and efficient manner.

As kitchen cabinets evolved in the late 1920s, they had a blind-corner pullout, built-in spice racks and were often called Hoosier Cabinets because the first manufacturer was based in Indiana. These cabinets had built-in sections so the homemaker could sift flour, chop meat, and do other meal prep and housekeeping chores. Over the years kitchen cabinets began to change and in the 1930s and ‘40s as new, larger appliances appeared, cabinets became more modular in style and kitchen layouts were designed to add more storage and work areas.

Now almost 100 years later, cabinets are not only utilitarian and functional, but are designed to fit in with the overall décor and design of the home and often set the tone for the entire residence. Today’s kitchens have certainly become the center of the entire household.

At U S Kitchens & Baths we are also proud of our almost 100-year heritage, beginning as Union Stove Works in 1929…not many kitchen remodelers can claim that title. Four generations of the Springmeyer family have been serving the northern & central New Jersey communities and we are proud that we have many multi-generational customers. We carry nine different manufacturer’s brands in a wide array of woods and other materials, styles that range from traditional to contemporary, and price points to meet just about every budget.

We hope when you are ready to purchase your new kitchen, you’ll give us a call and arrange an appointment either virtually or in-person with one of our experienced designers. We look forward to seeing you soon and helping you design your dream kitchen. 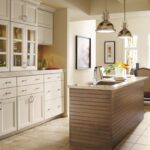 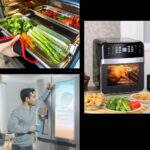 6 Step to Prepare For Your Full Kitchen Remodel 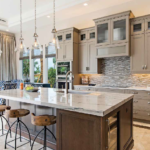 If You’re Thinking of Renovating Your Kitchen This Summer… The Password is Patience! 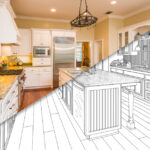 When Is It The Best Time To Remodel Your Kitchen?